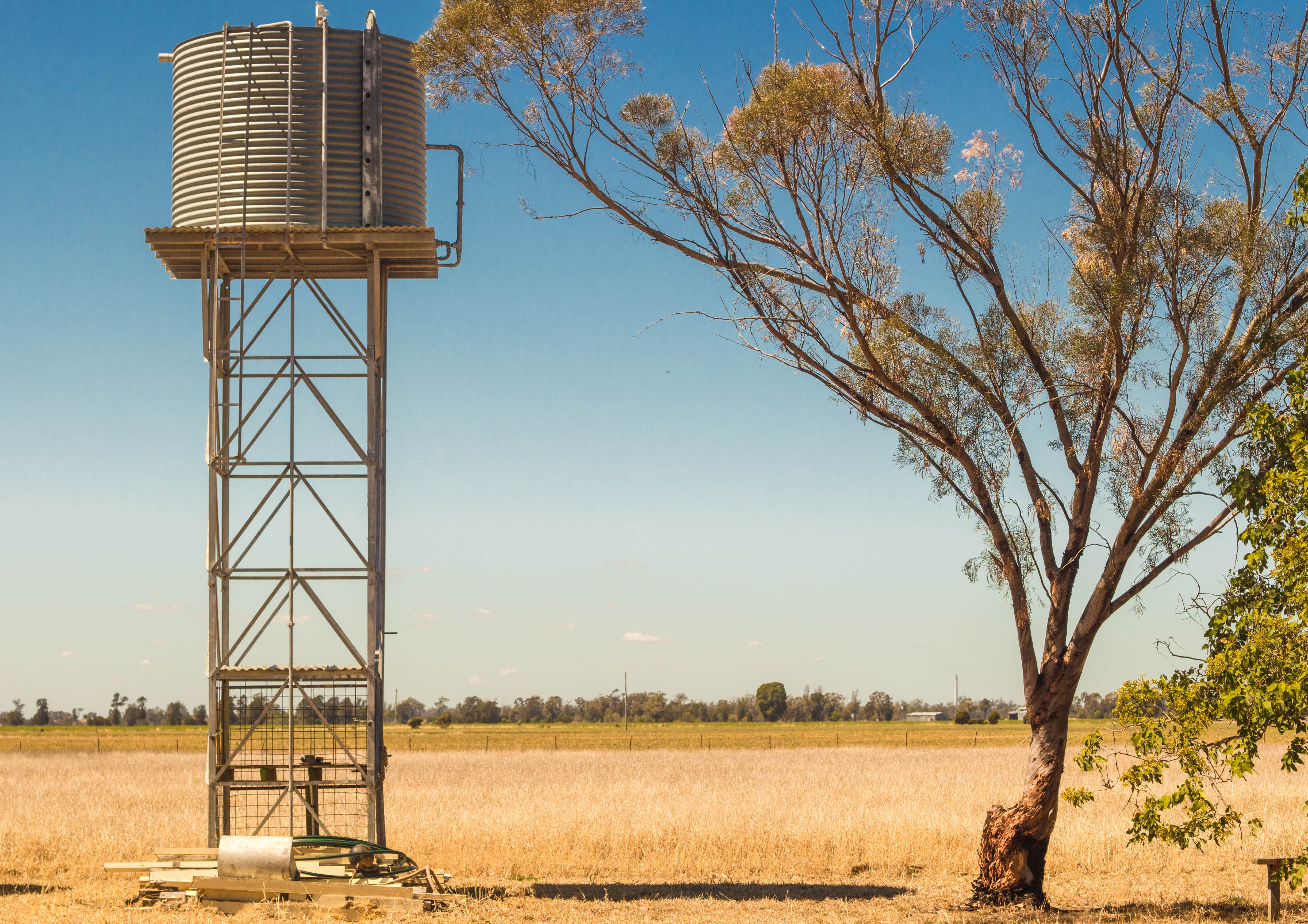 Melbourne Water sources much of its drinking water from large protected and forested catchments. The high quality of this source water means that a chlorination disinfection system to primarily manage bacteria from birds and wildlife is sufficient to ensure safe drinking water. Extensive risk assessments on the catchments since the 1990s have been undertaken to ensure potential threats from emerging pathogens are identified and the system has adequate barriers in place to maintain drinking water quality. With the emergence of Cryptosporidium as a recognised waterborne pathogen in the early 1990s, Melbourne Water initiated a program to develop a sensitive method to understand any potential risk through faecal scat analysis of native and introduced animals present in the water supply catchment areas. Melbourne Water, with the University of Melbourne, has collected and analysed more than 11,000 animal faecal samples for protozoa, both Cryptosporidium and Giardia. The extensive data set has identified that although Cryptosporidium is present in approximately 2.2% of scat samples, the majority of positive detections were of non-human infectious genotypes. This long term data set is used to support the maintenance of Melbourne Water’s unfiltered status.

The emergence of Cryptosporidium in the 1990’s as a recognised chlorine-resistant waterborne pathogen led to significant expenditure by water utilities worldwide on both surveillance of Cryptosporidium and additional water treatment. In the 2000s, it was identified that ultraviolet light treatment was effective against Cryptosporidium. Initially, testing for protozoa in water samples was problematic and expensive, with little quality control and different methods being adopted in different States. Melbourne Water adopted a sanitary survey approach and moved focus from water sampling to faecal sampling of catchment animals. The rationale being a greater probability of detecting low numbers of Cryptosporidium in animals than in water samples after the forces of overland flow and dilution in reservoirs.

In open water supply catchments, treatment barriers specific for Cryptosporidium are required, especially when there are large numbers of cattle; which are a noted host of human infectious genotypes. This is also true for catchments with significant human sewage inputs to the water supply system. However, in Melbourne’s case, the city is supplied with much of its water from protected forested catchments, with no cattle and limited human inputs to the water supply. These supplies are disinfected to manage bacterial risk, in accordance with the Water Services Association of Australia (WSAA) Health Based Targets Manual which anchors water treatment to catchment assessment and ensures treatment is commensurate with risk.

The risk-based question in Melbourne is whether animals in these protected catchments represent significant reservoirs of human infectious protozoa, especially Cryptosporidium? Melbourne Water, with its research partner, the University of Melbourne, commenced initial sampling of animal faecal samples and deer carcasses in 1997, closely followed by the development of improved molecular biology methods to identify protozoa in animal faecal samples. The initial sampling program focussed on Sambar Deer (Rusa unicolor) as these are the largest animal in the catchments, are ruminants like cattle and are often seen in or adjacent to water. Over time the program has been expanded to cover all animals, such as kangaroo, fox, wallaby, rabbit, waterfowl, emus and wombats. The monitoring has been expanded to seven sites at both on-stream and off-stream reservoirs. The method developed by the University of Melbourne were tested against other methods in an international testing trial and found to be robust.

To date over 11,000 animal faecal samples have been collected from seven different catchment areas in the Melbourne water supply and analyses show the overall prevalence of human infectious Cryptosporidium is low, demonstrating the ongoing value of catchments that exclude domesticated animals and humans. The current hypothesis is that the low incidence of Cryptosporidium is largely due to the isolation of the catchments from domesticated animals and humans which significantly reduces zoonotic transfer of human infectious protozoa to animals. Notably, using the same method, sampling from cattle in one of Melbourne water’s open catchment areas with cattle, a prevalence of Cryptosporidium of approximately 30% was identified. This is consistent with rates reported elsewhere from animals in impacted catchments that require treatment.

Approximately 100 samples per month are collected from seven reservoir catchment sites on a rotation scheme, so that each site is sampled at least twice per year. Some sample runs involve two sites being visited on the same day. Approximately 1000 samples per year are currently collected, although COVID restrictions has meant the past two years sample collections have been restricted. Faecal samples are collected using single use plastic bags and single use gloves. This reduces cross contamination. The early trials used a small shovel to pick up faecal samples and also gloves that were not changed frequently. This led to significant cross contamination and spurious results.

Samples sites are typically near reservoirs in cleared areas, although two sites are below the respective reservoirs but due to the distance covered by deer, kangaroos, etc. while browsing, are considered acceptable. Sampling in dense understory is minimal as it is difficult to find samples and has a high snake bite risk. Analysis of samples is undertaken by the University of Melbourne, where positive samples are identified to species level by extracting DNA, running several PCR reactions and obtaining sequencing results which were then compared to known samples on an international database. DNA was then frozen, catalogued and stored for future use.

Summaries of the sampling program from 2009 to the present and associated Cryptosporidium results are detailed in Tables 1-4 below.